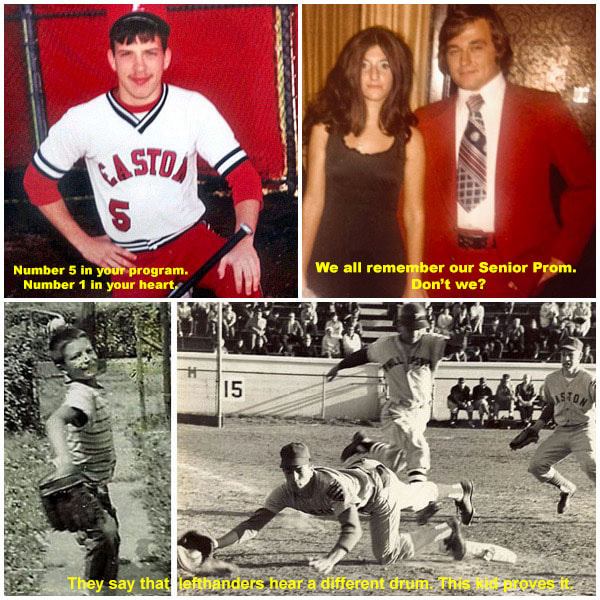 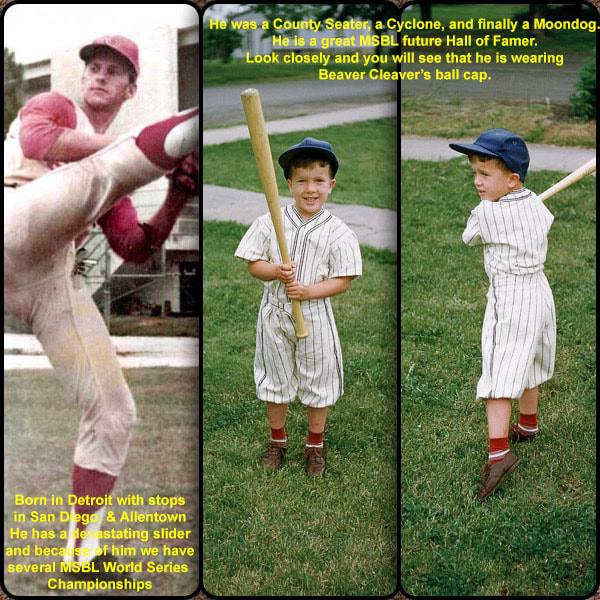 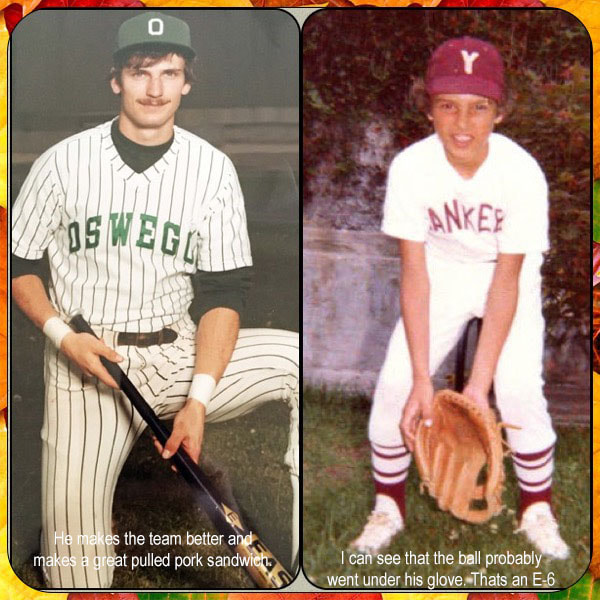 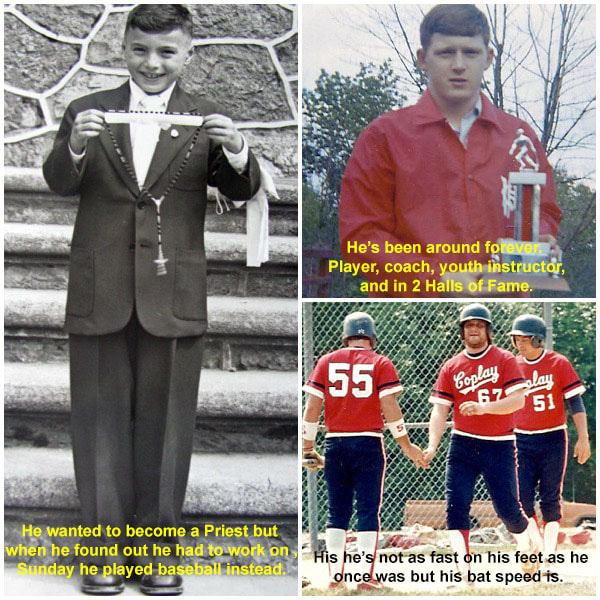 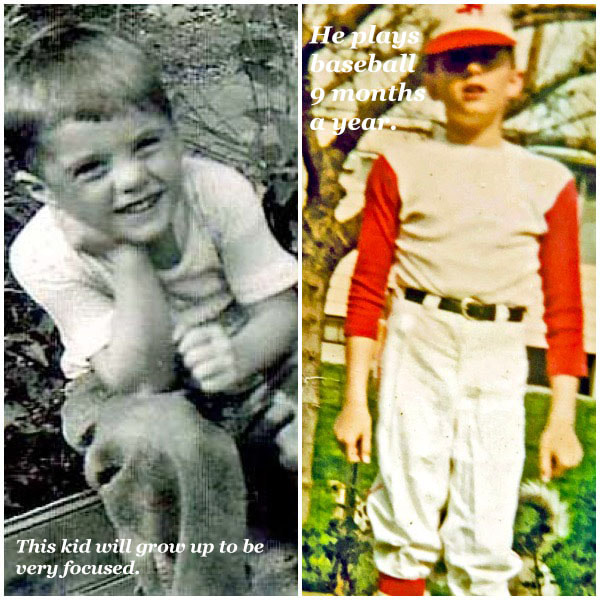 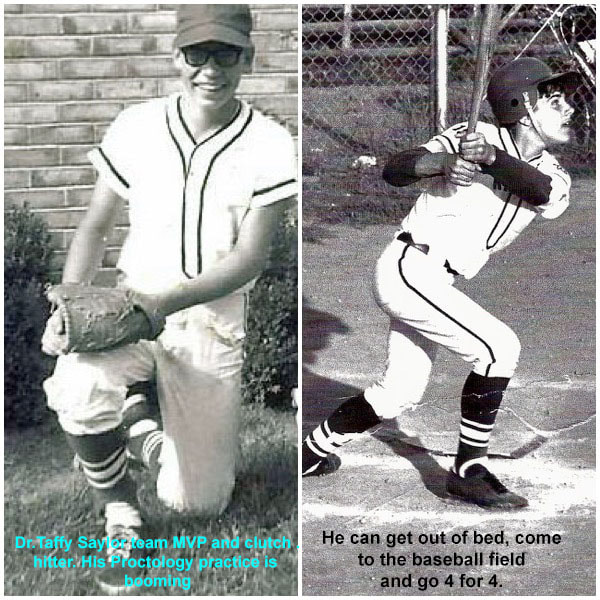 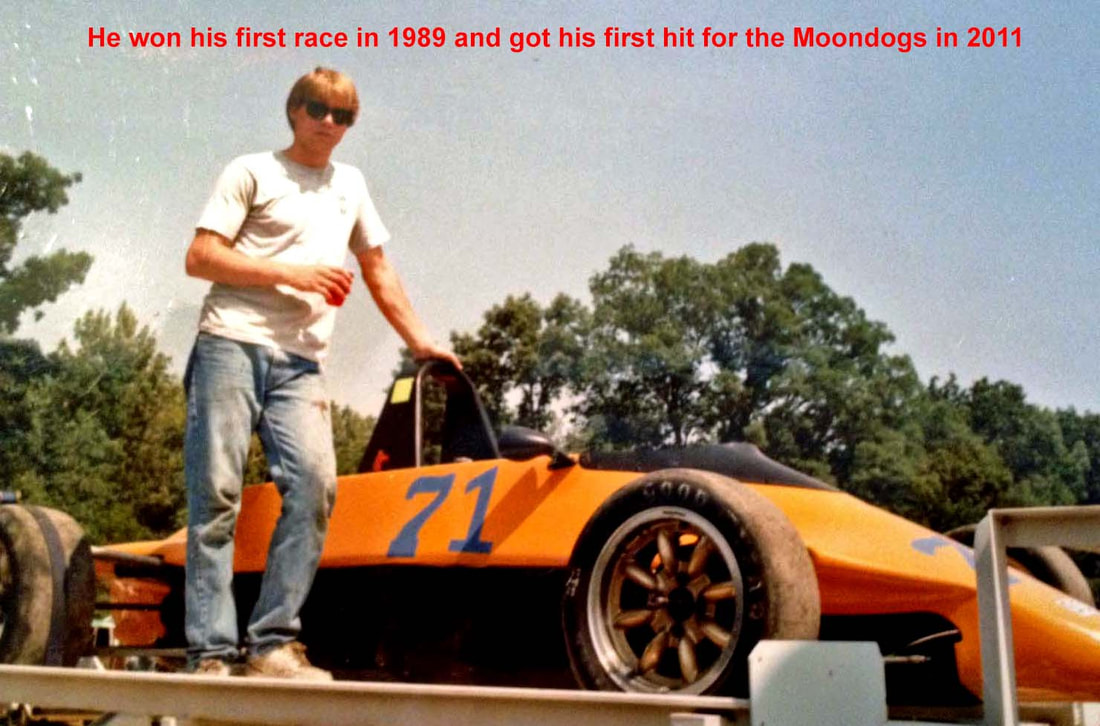 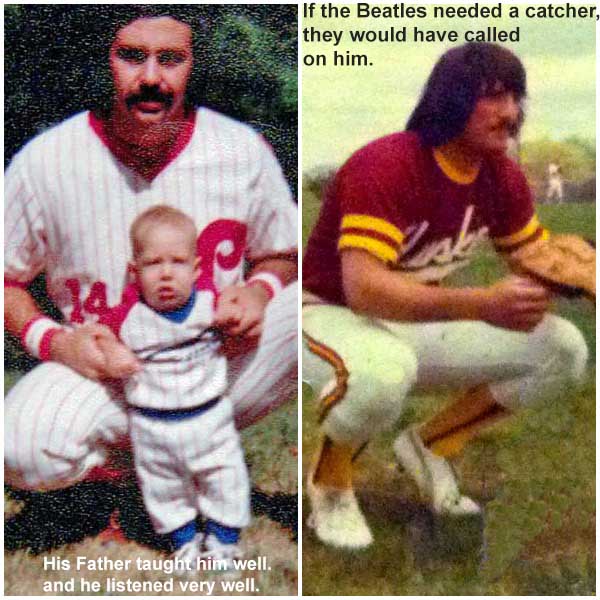 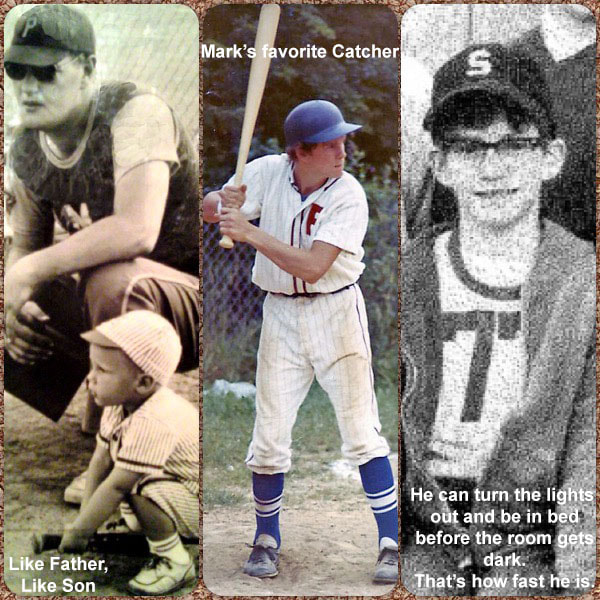 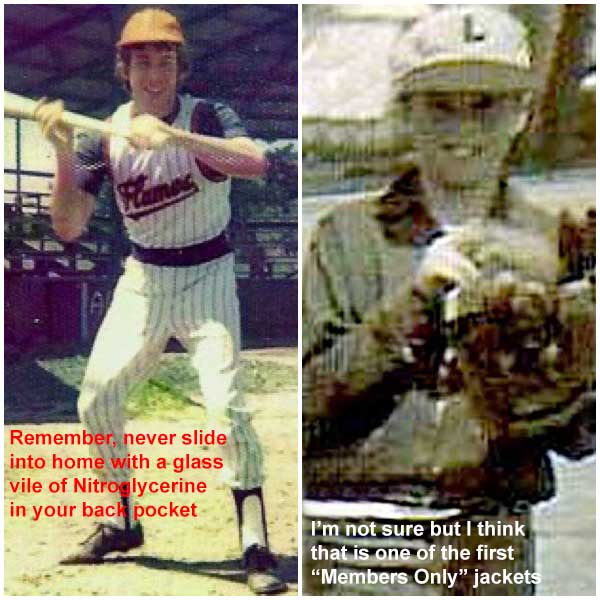 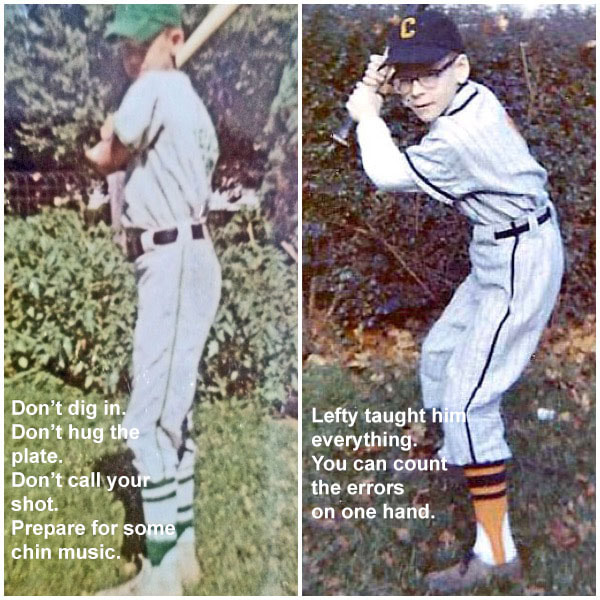 Two of of most memorable teammates passed away and we honor them here. Gordon Santee passed in 2015 after a long illness. He was our scorekeeper, and great team mate. He was sometimes controversial but always told you what he thought. We admired him for that and we will miss him.
Rick Krieg passed away in 2019. He could play anywhere and he often did but what he was best at was pitching doubleheaders. He had a great personality and kept everyone's spirits high. He hadn't played in many years but our memories of him are still vivid to those who remember him as a Moondog. 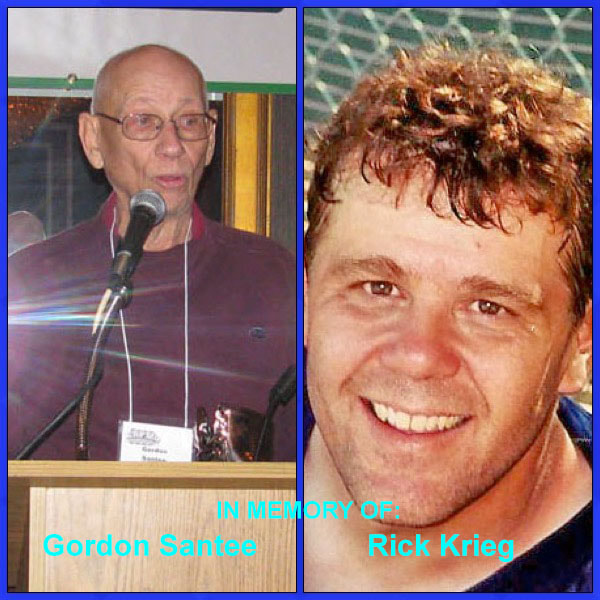